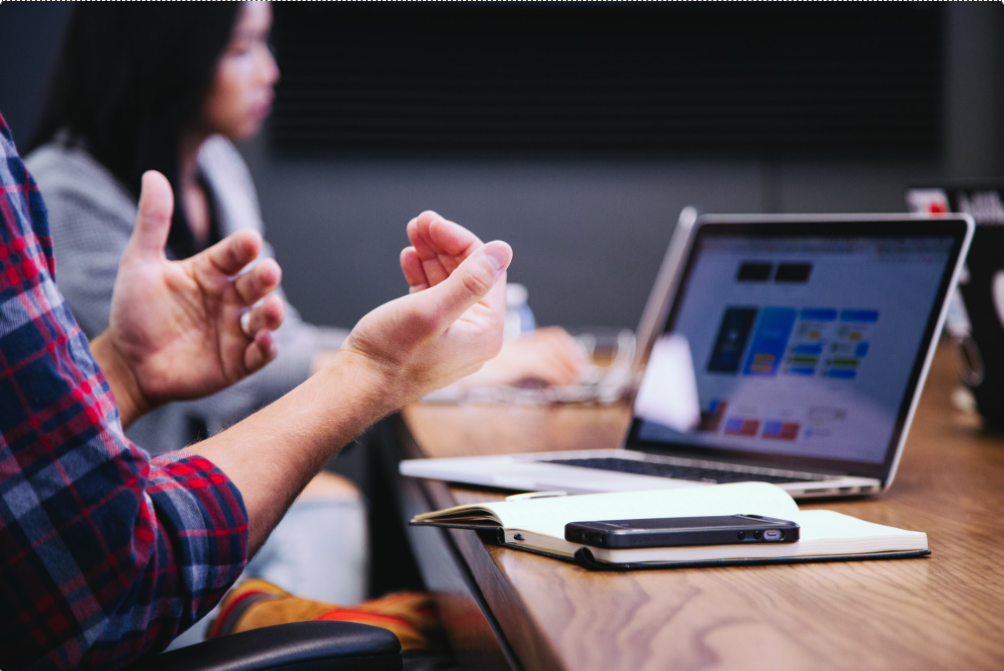 by Reid Johnston
in Cloud Services, IT Infrastructure, Strategic IT Planning
Comments

In this day and age, keeping a backup of your cloud data is absolutely critical.  Some cloud providers including Microsoft Office 365 don’t actually backup your data!

To avoid the potentially devastating consequences of data loss, you need an effective data backup strategy. One such strategy is called the 3-2-1 backup rule, and this article explains how it ensures complete recoverability of all lost data and discusses its role in the era of cloud backup services.

Despite being practiced by organizations of all sizes, the 3-2-1 backup rule was actually created by a professional photographer. Peter Krogh shared the strategy for preventing the loss of digital photographs in his 2009 book The DAM Book: Digital Asset Management for Photographers.

The strategy turned out to be so useful that it quickly became adopted by other professionals, as well as organizations across all sectors. Here’s what the easy-to-remember acronym actually means:

You should create at least three copies of your data, store the copies on two different media, and keep one copy offsite.

Let’s take a closer look at the three points to clarify what they mean in practice.

Create at Least Three Copies of Your Data

The first point of the 3-2-1 backup rule is fairly self-explanatory: in addition to the original data, you should always have two backups so that there are three copies in total. Of course, you can always create more backups for extra safety, but what’s important is to never have less than two. That’s because any backup can become corrupted or get destroyed together with production data in a fire or during a sprinkler accident.

Creating multiple backups but storing them all on the same hard drive doesn’t really improve recoverability all that much since all backups could easily become inaccessible in a single data loss accident. That’s why the 3-2-1 backup rule suggests storing the two backup copies of the original data on two different storage media, such as an external hard drive and a 3rd party storage provider.

To recover from a natural disaster and other catastrophic events, it’s paramount to keep one copy offsite, preferably hundreds of miles away. The cloud has made this effortless since there are now countless cost-efficient providers of reliable backup services that make it easy to complete the last piece of the 3-2-1 puzzle. When cloud backups are used alongside local backups, we can actually talk about a 3-2-2 backup strategy, since most cloud backup providers store data in geographically dispersed data centers.

As we’ve already explained, the 3-2-1 backup rule was originally created with the needs of photographers in mind, and it was adopted by organizations back when backup tapes were still relatively common. Times have changed, however, and modern organizations increasingly rely on Software as a Service (SaaS) applications that store data in the cloud, making it possible to access it from any device with an internet connection.

It might seem then that the 3-2-1 backup rule is no longer relevant, but that couldn’t be further from the truth. In reality, many SaaS providers don’t back up data—they merely offer geographical redundancy as protection against site or hardware failures that could lead to an interruption in service.

For this reason, all organizations that rely on SaaS applications should still consider implementing a backup strategy like the 3-2-1 backup rule and keeping backups of important cloud data, with one of the two backups stored offsite. (Or in another cloud) That way, access to business-critical data can be restored even if the SaaS provider gets hit by malware or loses an entire data center during a natural disaster.

Regardless of whether your data originates in the cloud or on a local hard drive, the 3-2-1 backup rule remains just as relevant today as when it was created. Having multiple copies of important data is the only way to prevent downtime and the potentially massive financial damage associated with it. If you need help implementing a new backup strategy, feel free to contact us at TechGen Consulting.